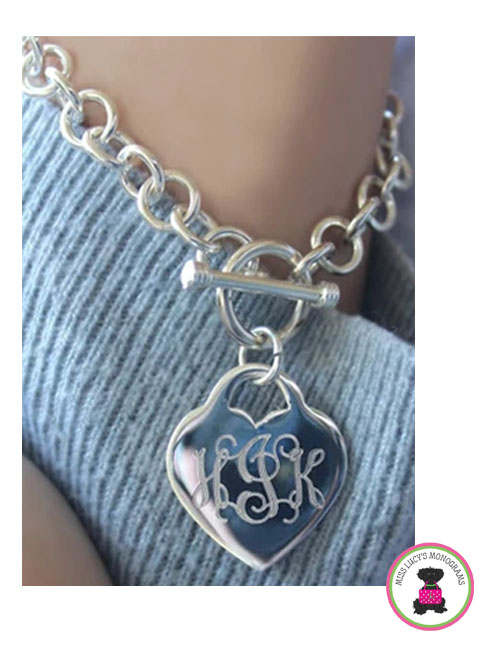 In 1823, a competition was held in Germany to perfect the process of this metal…trying to get the metal as close to silver as possible.

3 German brothers achieved this goal, and a German manufacturer began making it.  In 1830, the German process was introduced to England and German Silver began to gain popularity as an exported metal.